Paul Tazewell, School of Design & Production alumnus and University of North Carolina School of the Arts (UNCSA) board member, was nominated for an Academy Award for Best Costume Design for “West Side Story “. Additionally, alumni Stephen McKinley Henderson and Paloma Garcia-Lee have each appeared in Oscar-nominated films for Best Picture. The nominations were announced today.

Stephen McKinleyHenderson (BFA Drama ’72) played the role of Thufir Hawat in the film “Dune”, which was one of the 10 films nominated for Best Picture. Paloma Garcia-Lee (HS Drama ’08) starred as Graziella in Steven Spielberg’s “West Side Story,” also nominated in the category. Two other UNCSA alumni have ties to “West Side Story”: Michelle Shiraziefard (School of Filmmaking ’16) was the condor operator in the camera department (for aerial shots) and Michelle Pflug (Design & Production ’16) was the costume coordinator.

“As always, UNCSA alumni are recognized at the highest level, and I am very proud of all of these individuals for their recognition by the academy,” said Chancellor Brian Cole. “It is a testament to our enduring relationships with alumni that many of these alumni have given back to UNCSA in meaningful ways – Paul is a member of our UNCSA Board of Trustees and has funded a scholarship for students at color; Stephen returned to deliver an incredibly inspiring commencement speech last year; and Paloma graced the cover of our alumni magazine, Scene, in 2020 in connection with her role in “West Side Story.” I’m truly touched by their talent and generosity, and we’re looking forward to a Pickle sweep in March!” 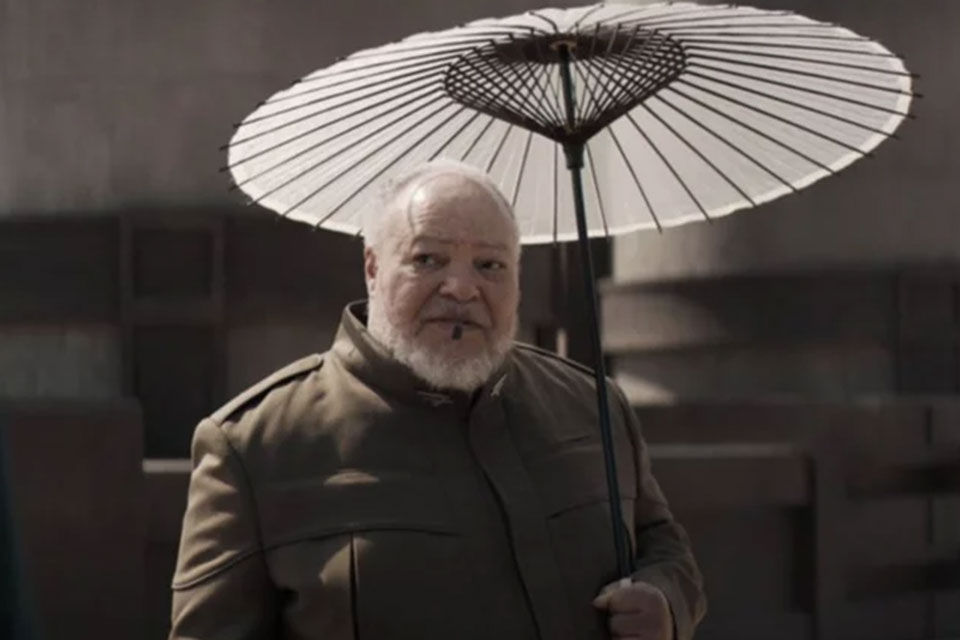 The 94th Academy Awards will be televised live at 8 p.m. EDT on Sunday, March 27 on ABC.

Former Tony and Emmy Award winner Paul Tazwell has been designing costumes for Broadway, regional theatre, film and television, dance and opera for nearly 30 years. He began his Broadway career with the groundbreaking musical “Bring in ‘Da Noise, Bring in ‘Da Funk”, directed by George C. Wolfe. More recently, in addition to “West Side Story”, Tazewell is known for his work with Lin-Manuel Miranda’s two award-winning original Broadway productions, “Hamilton” and “In the Heights”, both directed by Thomas Kail.

In the United States and around the world, Tazewell has designed for renowned companies such as the Metropolitan Opera, the Bolshoi Ballet, the English National Opera, the Théâtre du Châtelet, the Public Theatre, the National Theater of the United Kingdom , Kennedy Center, Guthrie Theater, Arena Stage, Houston Grand Opera, San Francisco Opera, The Chicago Lyric Opera and many more.

Her feature film credits include “Harriet” for Focus Features, directed by Kasi Lemmons; “Hamilton” for Disney+, directed by Thomas Kail; and “West Side Story”, directed by Steven Spielberg. TV credits include the HBO original “The Immortal Life of Henrietta Lacks,” starring Oprah Winfrey, and both “The Wiz Live!” and “Jesus Christ Superstar Live in Concert” for NBC.

In 2016, he received an Emmy Award for “The Wiz Live!” from NBC, as well as a Tony Award for “Hamilton”. Other notable honors include two Lucille Lortel Awards, four Helen Hayes Awards, a Princess Grace Foundation Fellowship and the Princess Grace Statue Award.

Tazewell holds an MFA from New York University and a BFA from UNCSA, where he studied in the Costume Design and Technology program. At UNCSA, he was a guest artist and 2018 University keynote speaker.

Get the best news, performances, and stories from UNCSA alumni.
SUBSCRIBE TO OUR NEWSLETTER(OPENS IN A NEW TAB)